It has been such a busy couple of days. I’ve tried to make some time to write a little bit but it just wasn’t happening. With the holidays right around the corner, I’ve been getting slammed with wreath orders (Yay for extra money!), but its taken a lot of my time. Then Amarillo was hit with a minor snow storm on Saturday. I’m not going to lie though, I really loved the snow. 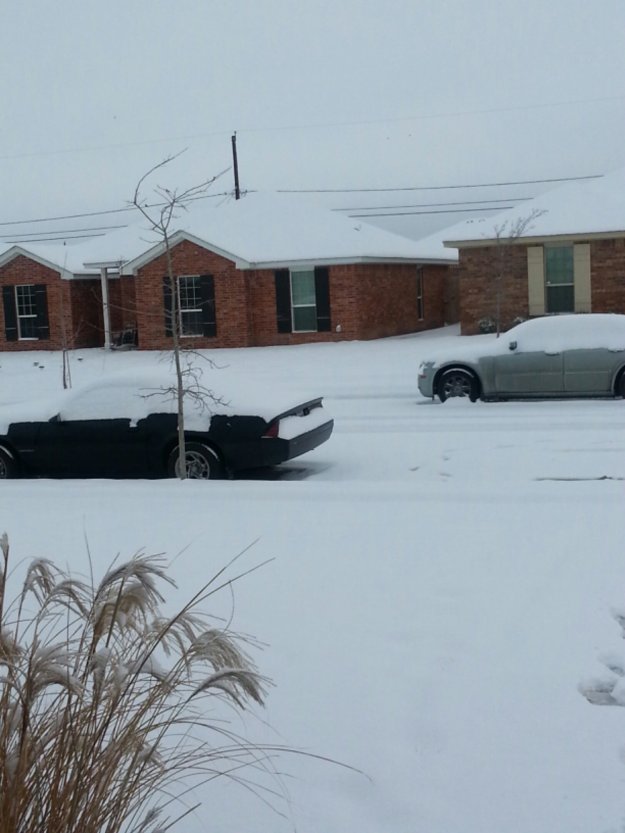 Despite the snow outside, I did everything BUT have a snow day! During the day I finished up the wreaths and my husband and I cleaned our house that had been slightly neglected for a couple of days.  Oops!

That afternoon we had our monthly Bluprint Marriages gathering.  Bluprint Marriages has been going on for about a year and it has absolutely blessed our marriage. It is organized by our sweet friends Stephanie and  Anthony.  This month my brother and sister-in-law hosted it at their beautiful new home.  Saturday had to be the best BP Marriages I had ever been too. I think we all needed a pick me up before the holidays.  We began with God’s word in which we studied Ephesians 5:21-33. After our study we had delicious tortilla soup that Stephanie made for us (I’m hoping she will give me the recipe soon!).

We had a newly engaged couple join us, Johan and Monica. I’m sure we all thought that BPM was going to bless them, and I’m sure it did; however, they blessed us so much more. After supper, we played a “game” that ended being so much more.  The husbands were asked to rewrite their vows to their wives and we would vote on the most creative.  All of our husbands did an amazing job; however, when it came time to vote it was clear that Johan had stole the show. To see how absolutely in love he is with his new fiancée was so refreshing to the rest of the marriages who had already been married a couple of years. It took us back to that time in our marriages. 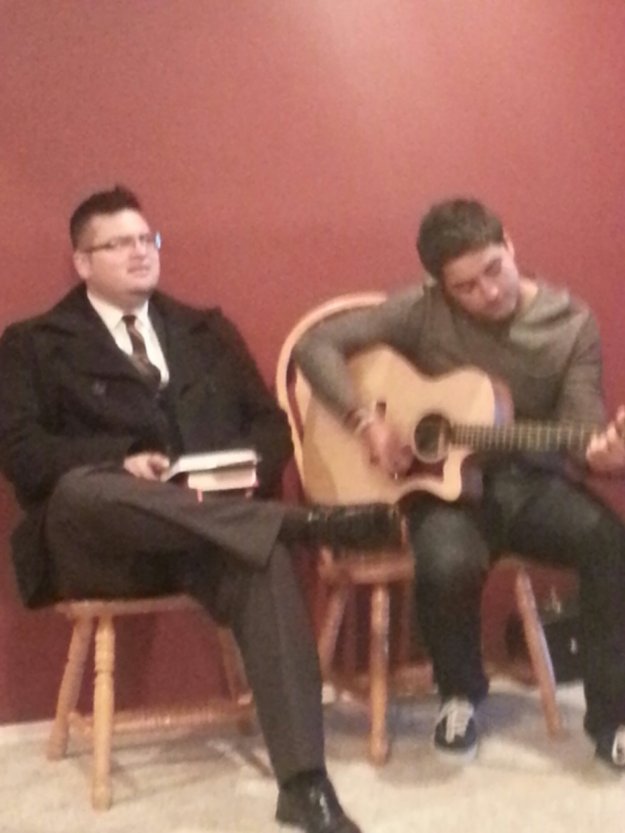 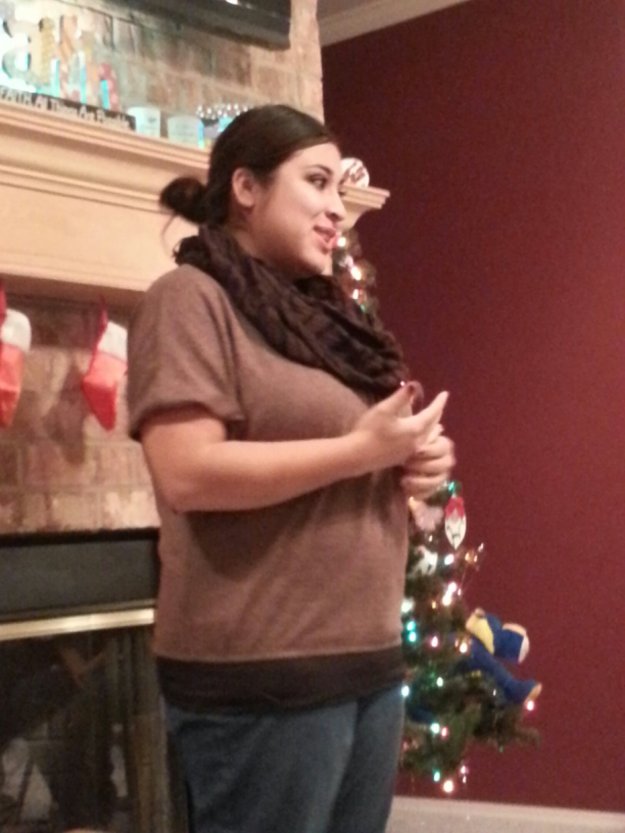 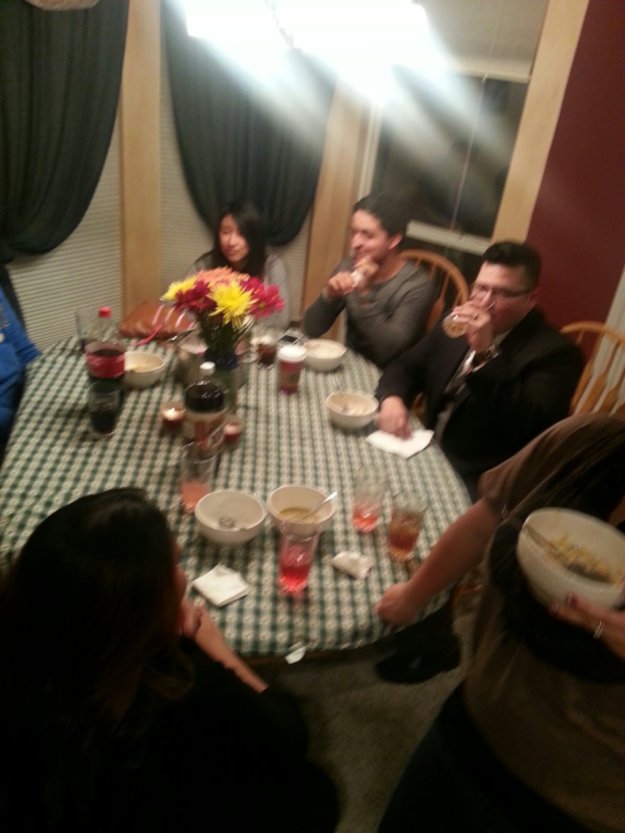 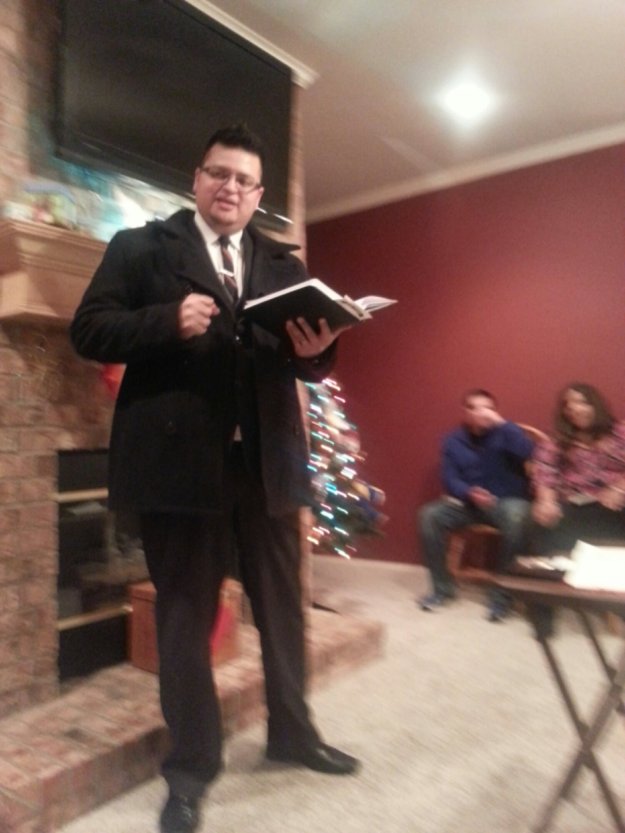 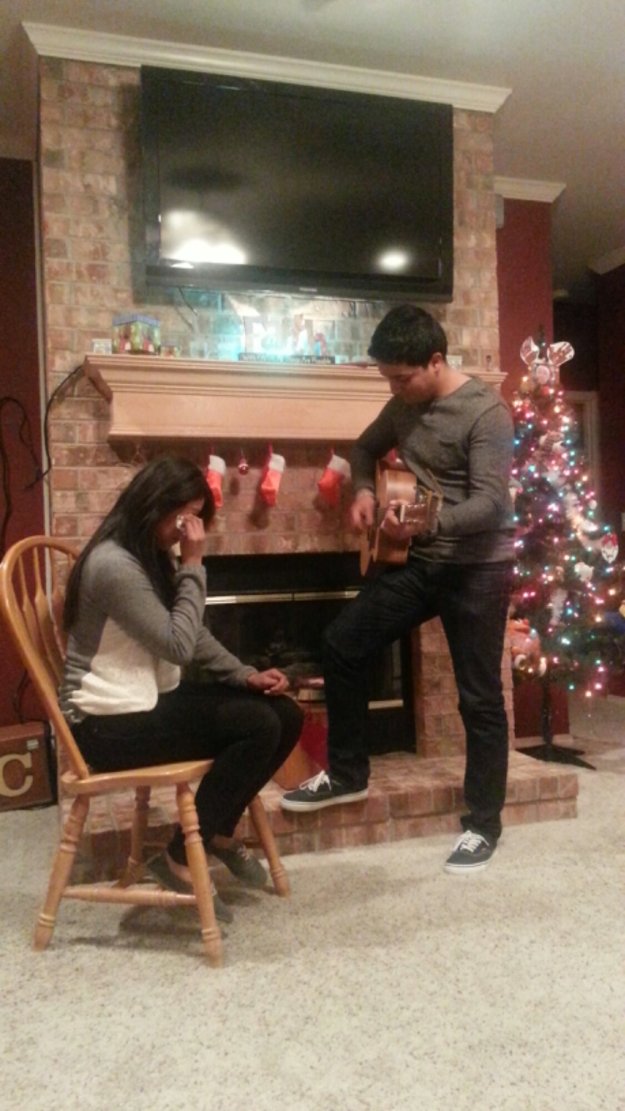 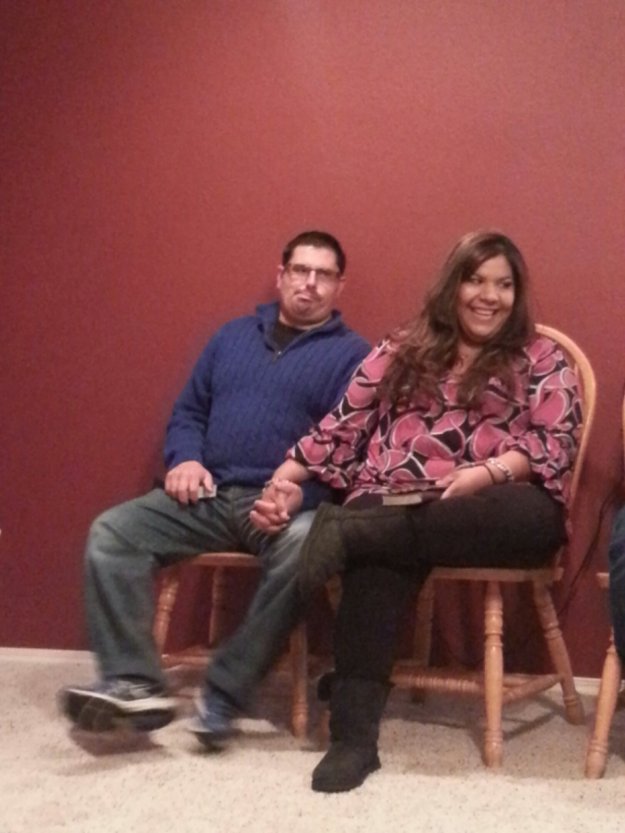 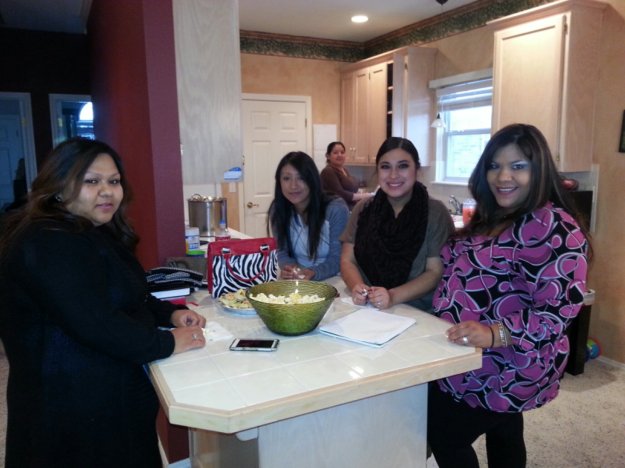 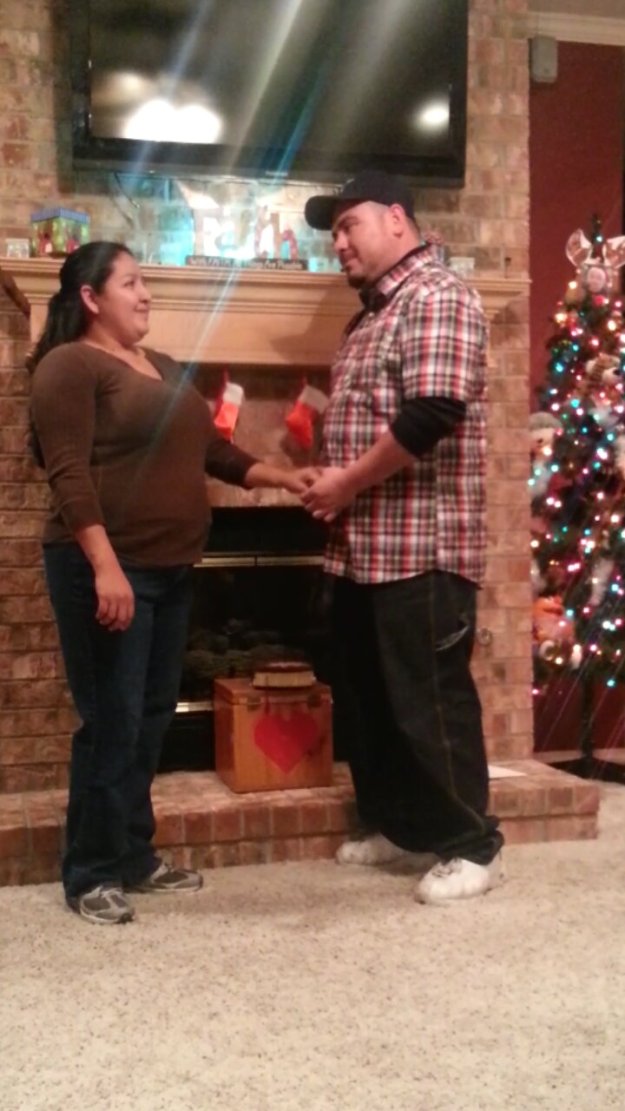 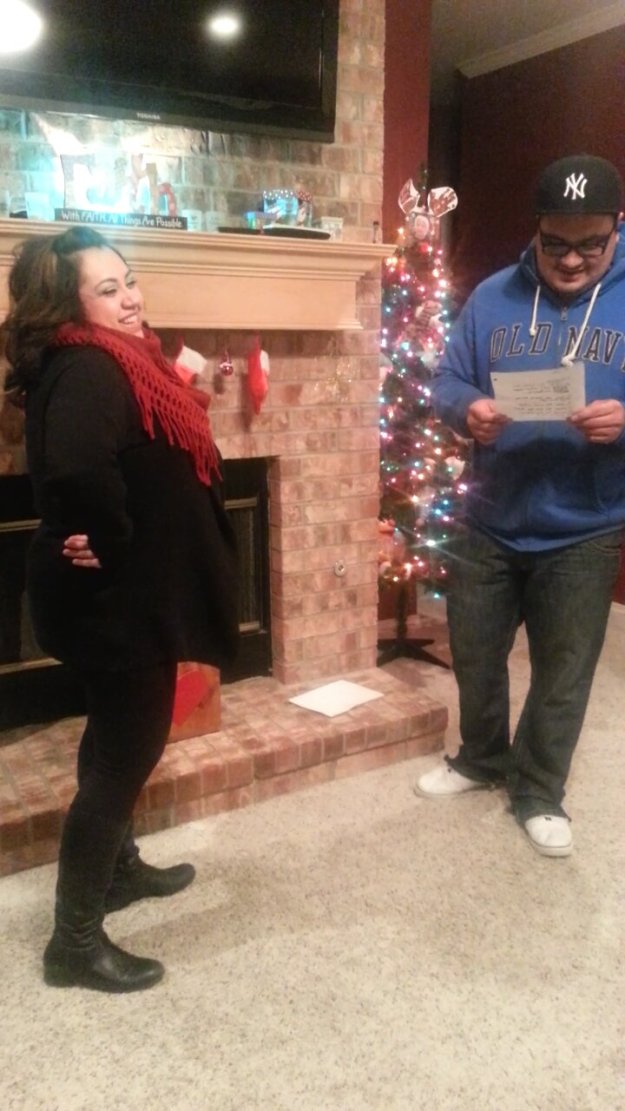 I’ve watched this preaching a million times. I shared it with a friend yesterday and decided to watch it again. It’s amazing how God reveals something different each time I watch this.

This is only part 3 of the video and the part that really moved me today.

Being a follower of God’s Word is not easy. We face the world’s opposition every day and sometimes we are set apart. In the video, Kari tells us the story of the woman out casted by the city because of their culture and beliefs of the sick being unclean. Believing in the miracles that Jesus had been doing in other cities, she finds the courage to go into the city and face the opposition and ridicule to possibly be healed. She eventually makes it to Jesus and faithfully touches the tip of his garment and is healed.

I’ve always thought this scripture was just about faith, and it is; however, tonight God has really put in my heart to be as courageous as this woman and not be defined by my culture.

I’m not saying it’s easy…because I know first hand it’s not. The enemy attacks us from every which way and makes it easier than ever to conform to the ways of the world but when will we say enough is enough!

I encourage you to evaluate your role as a follower of Christ in society. I realized that I needed to step it up. I find myself keeping my mouth shut when God is tugging at me to speak up. Imagine all the blessings we are missing out on because we are worried about what society is going to think about us. Had this woman not gone to look for Jesus in the city she would have struggled with her disease for the rest of forever but instead she was blessed with healing. Don’t let the enemy rob you of your blessings.

Do not be conformed to this world, but be transformed by the renewal of your mind, that by testing you may discern what is the will of God, what is good and acceptable and perfect.

I am from Amarillo, TX. I love God, my husband and my sweet son...in that order. I began my walk with Christ about a year ago. I love to worship. I love make up. I love shopping. I love to sing. I love to cook. I love to make people happy!